Rita has a Bachelor’s Degree in Economics from St. Edward’s University in Austin, Texas and a Master’s Degree in Public Administration from the University of Texas-San Antonio. She has over 20 years experience in high level management most of which involved overseeing federally funded grant projects. She is originally from Texas and has three children. She came to BYU in 2009 and loves reading, cultural arts and music. 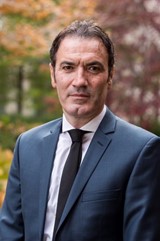 Professor Ahmad Karout has decades of experience, teaching, directing, and coordinating Arabic programs in Beirut and Damascus at the French Institute for the Middle East (IFPO). Prior to coming to BYU as a visiting professor in 2018, he prepared students and diplomats at the French Embassy to pass high-level exams in Arabic, observed classes, and provided feedback to instructors. As head of the Arabic language program for US diplomats at the US Embassy in Damascus, Syria, he linguistically trained ambassadors and other diplomats. From 1997 to 2008, he taught and directed summer programs at Middlebury College and the Monterey Institute of International Studies. He likewise helped oversee BYU’s summer Arabic program for high school students in STARTALK programs from 2010 to 2019.
He has a PhD in Second Language Acquisition, and has a Masters in Second Language Acquisition, a bachelor’s degree in French Literature and did graduate work at the University Lumière in Lyon, France, teaching French as a second language. He has published four audio textbooks for Levantine Arabic and recently completed two Literary Arabic textbooks that will soon be published. He has experience in teacher training and OPI and ACTFL exams. He is fluent in Arabic, French, and English. He leads BYU’s Arabic Debate Student Team in Qatar Debates every year. 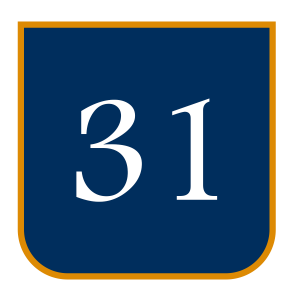